The most important characteristics:

It is used e. g. for ICP (inductive coupled plasma) – an analyzing method for (mainly) liquids.

Thereby argon is partially ionized with ignition sparks in an argon flow and then transferred to an appr. 6000 °C hot plasma in a coil with continual induced interaction (27,12 MHz / 40 MHZ). A magnetron, or also named generator or resonator, is necessary.

ICP-OES stands for “inductively coupled plasma optical emission spectrometry”. The method of the inductive coupled plasma is based on the use of a very hot (appr. 10.000 K) argon plasma for excitation of the optical emission of the elements to be analyzed. The basics have been compiled, independently of one another, Greenfield and Fassel 1964/65. The first commercial device was introduced in 1975, since appr. 1985 it is routinely used in the industry. So, the ICP-OES-technique is meanwhile widely used in the environmental analysis, material research, metal and pharmaceutical industry.

ICP-MS stands for “inductively coupled plasma mass spectrometry”. In contrast to other techniques no light, absorbed by atoms or emitted light, is observed with ICP-MS, but the impact of ions respectively their mass are measured on a detector. A liquid sample is aspirated via a pump, atomized with an atomizer in the atomizer chamber, disintegrated and ionized in argon plasma in the so-called torch. The mostly single-charged ions are focused in high vacuum with an electrical lens optics, before separation in a quadrupole according to their mass/charge-ratio. Then, ions are brought into a detector which records the number of ions per mass, allowing for quantitative elementary analysis.

The ICP-MS combines the ability of a multi-element analysis as well as the wide, linear working range of the ICP-OES with very good detection limits of the graphite tube ASS, which can be even exceeded.

Description
Linn High Therm is specialized in adapting its products to customer’s requirements. Please let us know if you need any modifications. We will do everything to satisfy your wishes.

There are no reviews yet.

Only logged in customers who have purchased this product may leave a review. 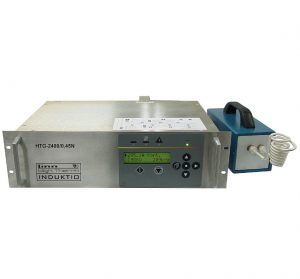 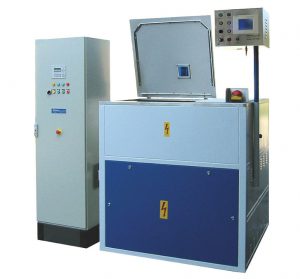 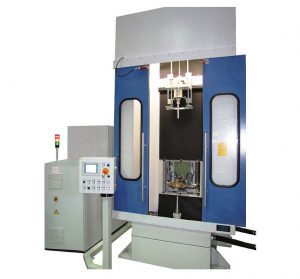 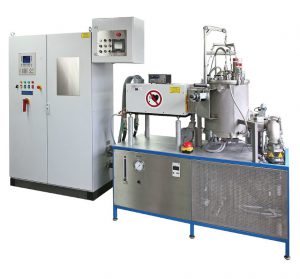 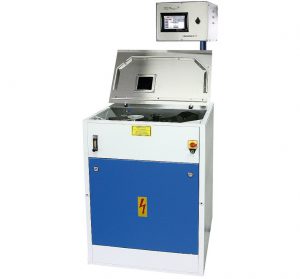 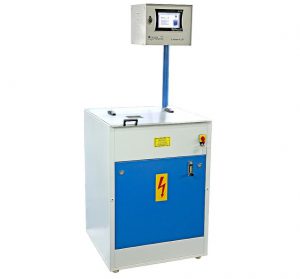